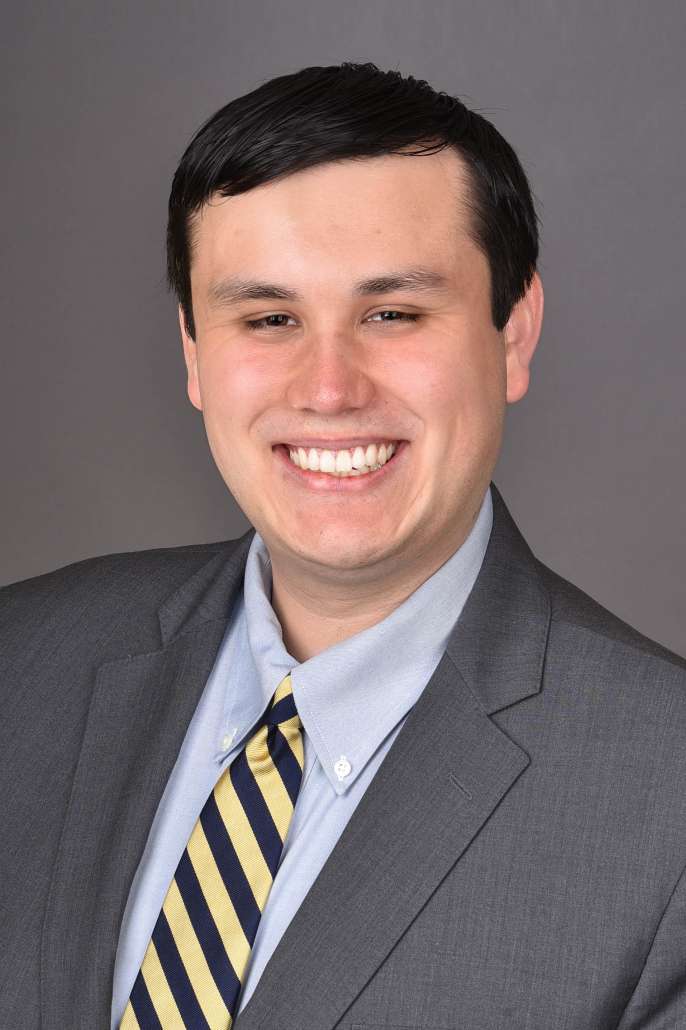 Sherman Tylawsky is the founder of The George Washington Institute (GWI), host of the Friends & Fellow Citizens podcast, PhD student at the University of Alabama, and an aspiring statesman. He is a young professional working to build a career of public service in congressional politics and national security policymaking. He graduated from King’s College London in 2018 with a major in Politics and a BA in Liberal Arts. In 2017, Sherman was selected to participate in leadership study seminars and received the Principal’s Global Leadership Award that year. He returned to the United States after college and received a Master of International Affairs degree in 2020 from the Bush School of Government and Public Service at Texas A&M University.

Sherman has continued to engage in public service across multiple levels of policymaking and influence. Within the past three years, he has interned for elected government officials, including a city councilmember and two Members of the U.S. House of Representatives. He previously interned for a U.S.-China relations think tank and produced written research products for private sector stakeholders and policymakers.

In addition to his professional speaking for GWI, Sherman runs his podcast Friends & Fellow Citizens to moderate civil discussions about current events and connect American history with contemporary issues. He is currently writing a book and conducting research on some of America’s most historic episodes of presidential leadership. Sherman is also a Political Science PhD student at the University of Alabama and conducts research on politicization and political polarization. He is also blessed to be a Nevadan and currently resides in the Carson City area.